Beth and Tully were married at Park Hyatt Melbourne. We were honoured to be invited to their wedding. 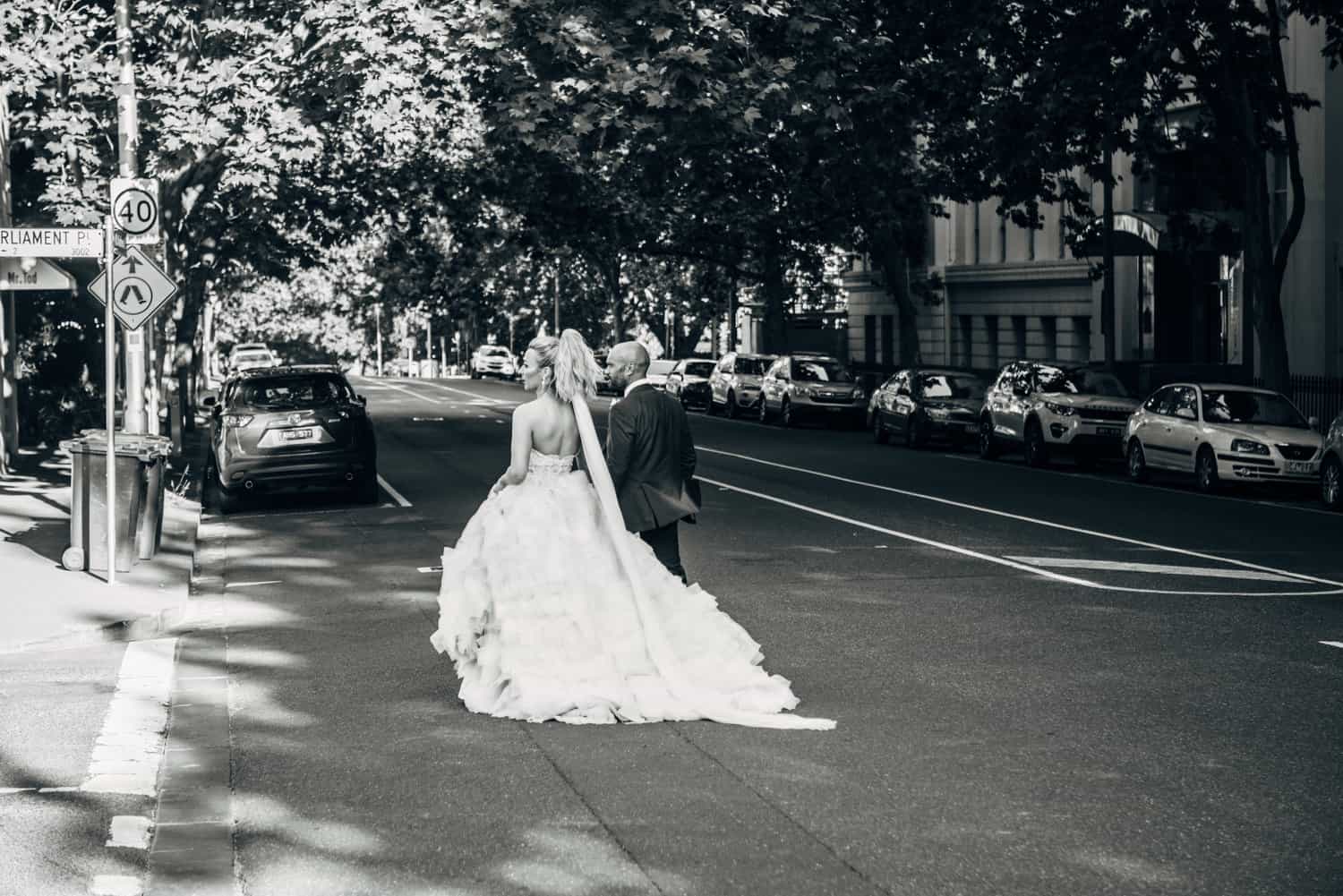 Photo by Love & Other

It was a thrill to learn later that Beth and Tully’s wedding was featured in Ever After Magazine. You can read it here.