When Rosie from Sensation Entertainment told me that she was starting a new initiative with Michael Lee from The Brighton Savoy, I pulled my head out of the sand, blinked a couple of times, and indicated my interest. It’s called WINE, which stands for Wedding Industry Network Events (love me a good acronym). 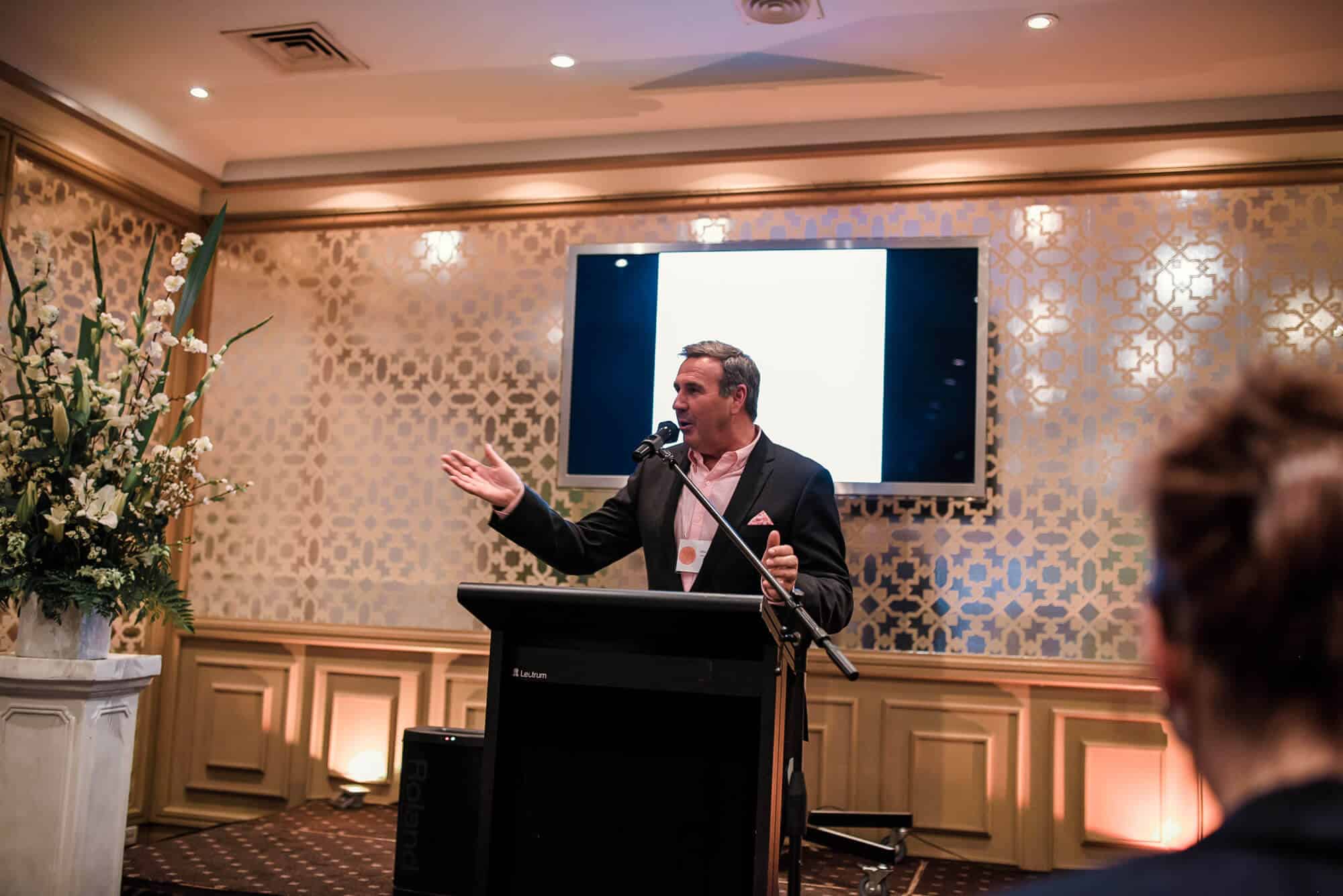 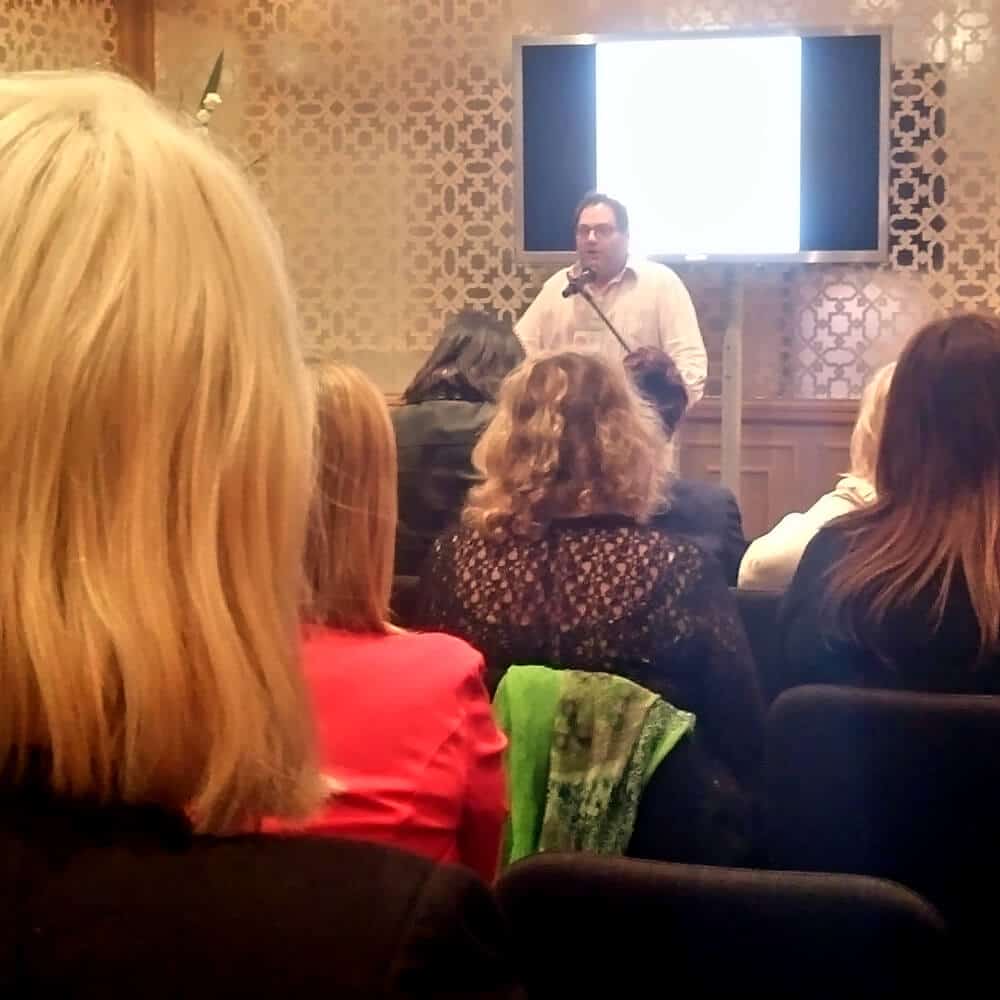 Next up was Michael Lee from the Brighton Savoy. Michael is one of the most savvy operators in Melbourne. He regularly goes overseas to discover the latest wedding trends – these typically arrive in Australia the following season. He radiates tremendous energy and enthusiasm, and clearly loves what he does. He’s also quite self-effacing and humble. 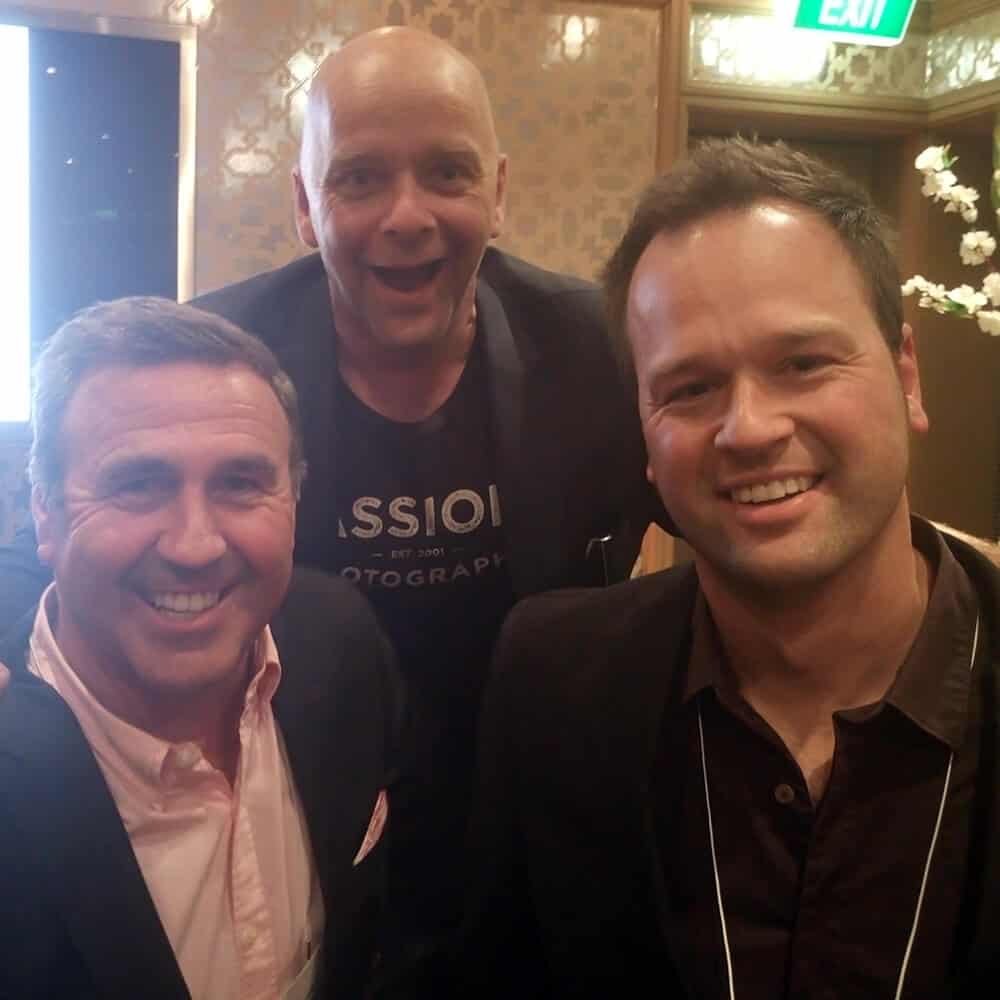 It was then all about meeting people, and what struck me was how few I had met before. Of the people there I had previously only met Rosie from Sensation, Mike Larkan, Michael from the Savoy, and Renata from Weddings of Distinction. All I can conclude is that there must be an awful lot of wedding suppliers in Melbourne. On the other hand, because I’m only usually present for the wedding itself, I rarely run into all the people involved behind the scenes. We’re like ships in the night. 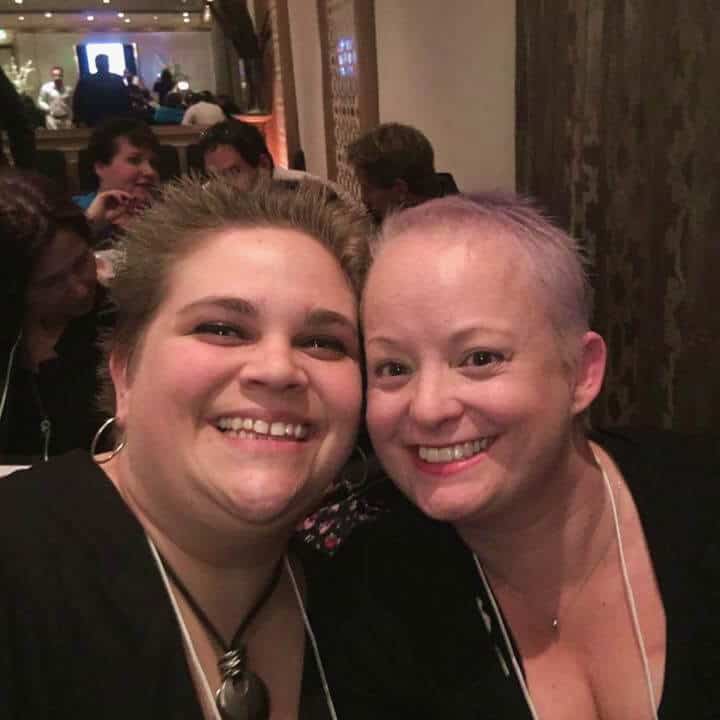 At the bar I bumped into Brenton from Plan My Gay Wedding. Brenton wants to educate wedding industry suppliers about this growing market (which is sure to grow even faster should same-sex marriage be legalised). I really have no idea how to market to same-sex couples – or at least I didn’t until I spoke to Brenton. After patiently brushing aside my (not quite serious) suggestion to simply fill our sets with Kylie Minogue songs, he explained that the main thing to do is keep the language flexible. Essentially this means not using the terms “bride” and “bridal”, as it puts gay couples off. What is equally off-putting is when a supplier goes too far in the other direction and exaggerates the difference between gay and straight weddings (there really aren’t that many differences when you think about it). What I got out of this is that same-sex couples want to get married just like everyone else, without a big fuss being made about them being different. When I got home I checked my website and social media pages and found only one mention of the word “bride” (which I deleted). Lo and behold, I was being a sensitive, thoughtful chap without even realising it. That’s a first.

Towards the end of the night I spoke to Jon from wedding car hire company Mustangs in Black. After admitting that, like myself, he was a bit overwhelmed by face-to-face networking, we got talking about his well-established business, which now operates out of both Melbourne and Sydney. Mustangs in Black has a tremendous social media presence. Jon told me that the secret was to get someone else to do it for him. My day-job involves doing digital marketing for other businesses, and I loathe doing my own marketing (I guess it’s like playing at your own wedding), so his suggestion was enticing, and I plan to investigate it further. Jon gives all his drivers cameras and gets them to take shots while they’re out on the road; they capture interesting and expressive shots that pro photographers would usually miss. His clients are, of course, stoked. An excellent example of value-adding, and the photos also help market his business. It must be said though that businesses like Jon’s with their beautiful props are made for Instagram; the rest of us have to try a little bit harder!